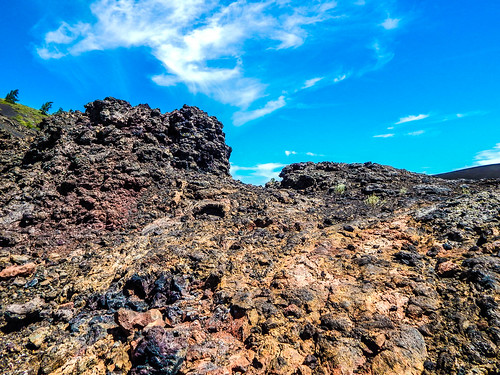 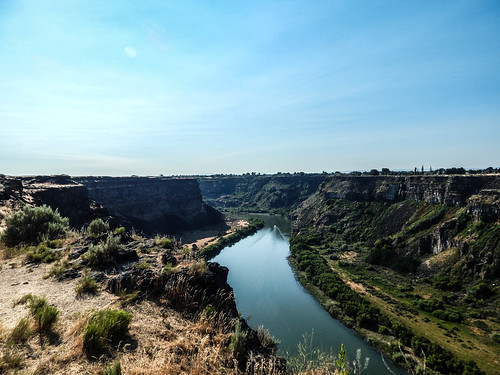 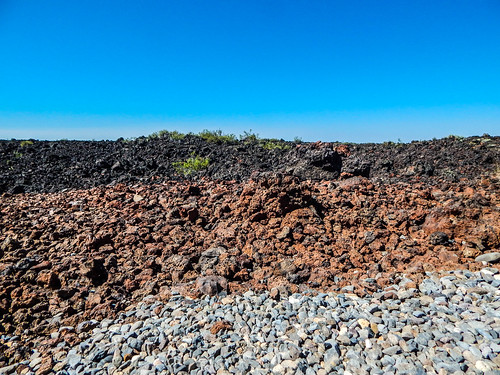 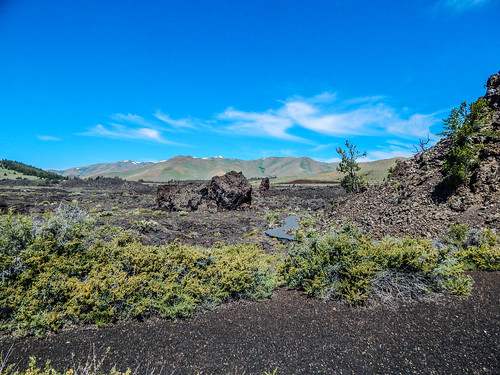 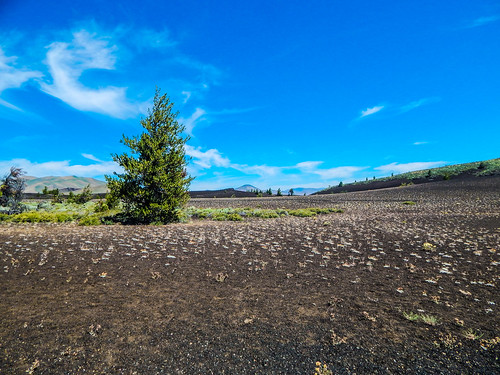 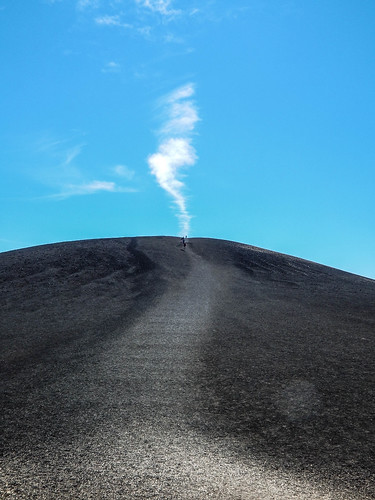 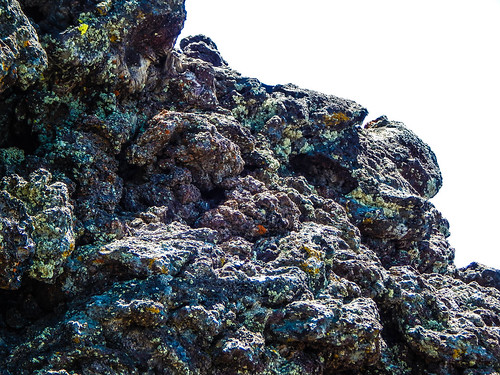 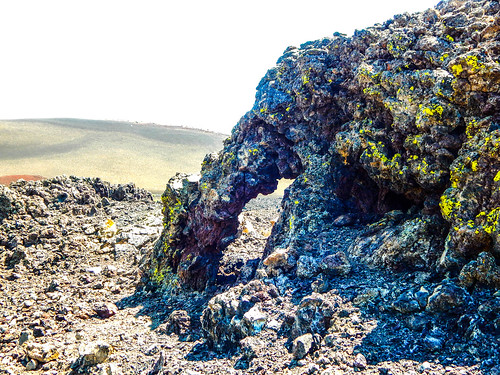 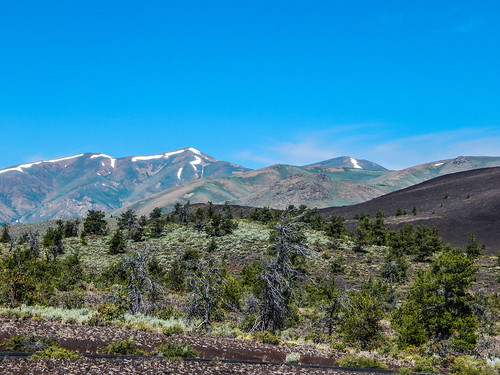 The Pantone Color of the Year is Viva Magenta, and I’m here for it. Magenta has recently become my favorite color to wear. @Pantone describes the color as “Pantone’s Color of the Year, Viva Magenta 18-1750, vibrates with vim and vigor. It is a shade rooted in nature descending from the red family and expressive of a new signal of strength. Viva Magenta is brave and fearless, and a pulsating color whose exuberance promotes a joyous and optimistic celebration, writing a new narrative.”
This is harder than I thought it would be. 😳
Time for a BIG change! #haircut #sohappy
My picture of him versus his picture of me. #snowshoeing #happyhalvorsons
We went on a snowshoeing photo excursion today. It’s amazing beautiful out here. @fargoparks #greattrail #snow #ndlegendary #Fargo #HappyHalvorsons
We went snowshoeing on Monday. I’m hoping the weather cooperates so we can go again this weekend. It was a blast!
Loading Comments...
%d bloggers like this: